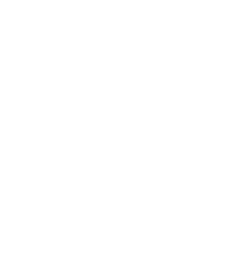 UP NORTH are founded in 2015. They’re all making music as long as they can remember, they’re all part of the scene and when a few more bands have vanished into oblivion, it becomes clear quite quickly that they have to start something together. The new constellation is motivated and inspired as rarely before, so the first EP ‘Recovery’ is already out in 2016 and promoted by line of shows. Meanwhile the creative flow is even gaining momentum and by the end of the year the guys have collected so much material that they can get to grips with the first album.

No matter if it’s about an uncompromising hardcore smasher like ‘Straight On’ that’s coming up with sing-alongs and a mighty breakdown or if it’s the single ‘Reds And Whites’ that’s presenting UP NORTH from a much more catchy and reflective side, every second on ’Pointless Perfection’ makes the listener aware that this is an affair of the heart, driven by a positive fundamental idea. Nothing against the quest for perfection but sometimes there are just more important things in life. 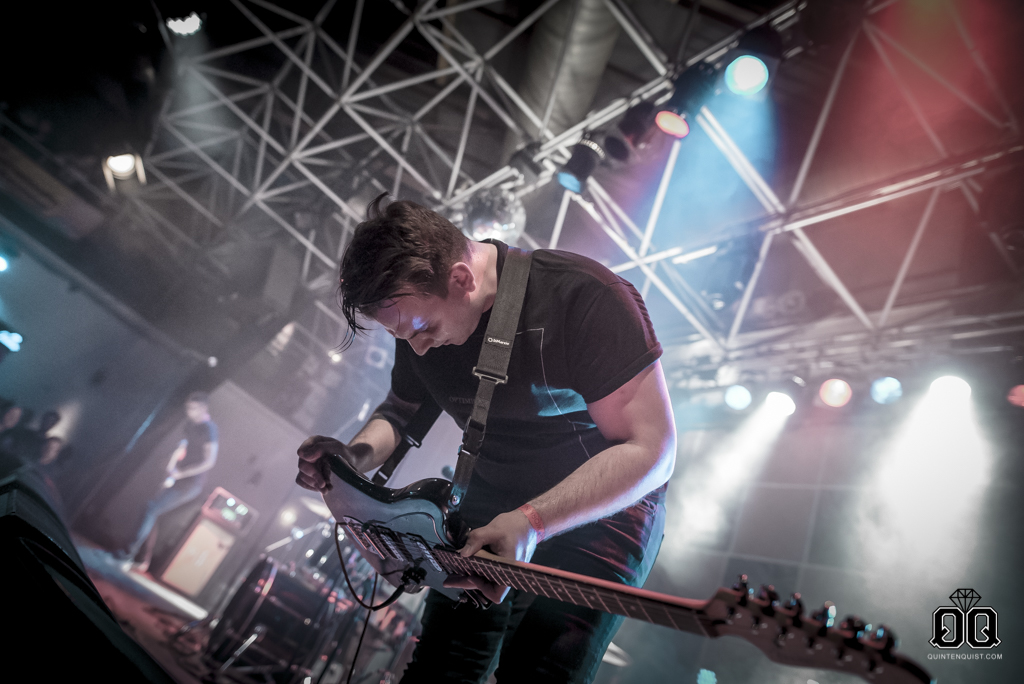